The popular doubles-concept racquets, ASTROX 88 S and ASTROX 88 D, will be reintroduced with new innovations and materials crafted in for enhanced performance. 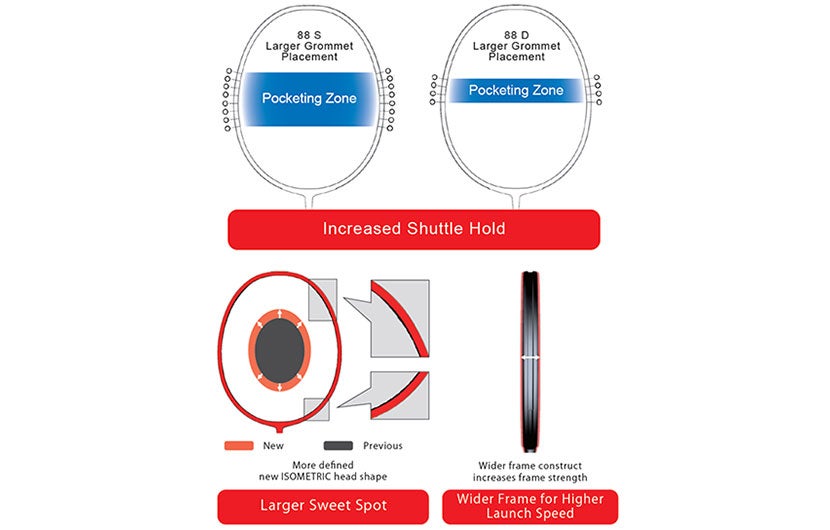 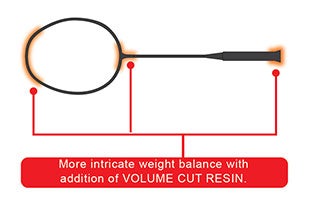